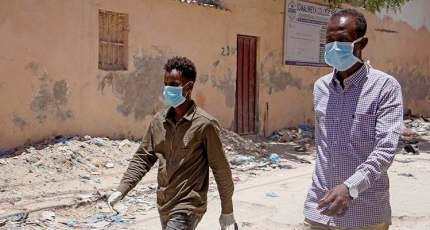 Citizens caught up in the middle of penalty and pandemic.

MUQDISHO (HN) — As three days passed since the order that makes wearing face masks in public became mandatory, the police patrol the streets to ensure the message is received.

The Banadir administration has earlier this month called on the citizens of the capital to wear face masks and threaten to punish those who fail to abide by the law by paying 5$ as a fine.

According to the assessment made by HimiloNetwork, there are many people who took the order by themselves doing it out of their own free will to wear the face masks, and many others who took it for fear of being fined by the government.

But the larger population is still turning blind eyes to the law seeing as something easier said than then done.

One of the Tuktuk drivers who talked to our HN correspondent in Mogadishu said that he usually carries the face-mask in his pocket and wears it whenever he approaches police checkpoints to avoid being caught up and fined.

As the order is in place for the third day, people need to be given many more awareness and guidelines with the number of those getting infected for the disease increasing.

Each face mask costs 0.5$ equivalent to 12,000 Somali Shillings – a price not everyone can afford to buy it.

Since 2020, the country has lost a total of 326 people to Covid-19 with the number might be more than that as many cases of the pandemic often go underreported. 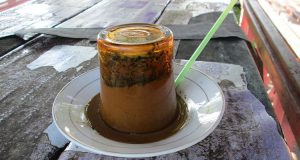 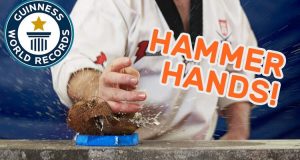