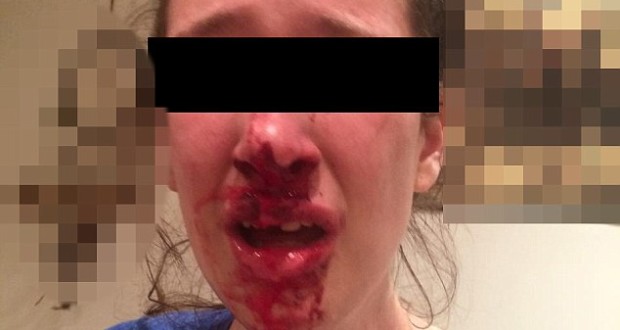 Trigger warning: domestic violence and graphic content.nTHIS is what happened to my housemate on Friday night at the hands of her boyfriend. She suffered a broken nose and chipped front tooth after being struck twice in the face. She woke me up in the middle of the night like this crying for help, it's not the first time he has hit her. I called the police, he was detained. Police have now told her they are not going to take matters further because he told them she "fell on her face" and "it's her word against his" and there is insufficient evidence.... Even though he then fled the scene and she has a text message from him pleading with her not to tell anyone. This is NOT acceptable. This idiot needs to be held accountable for his actions and ST Mary's police station need to step their game up. There is a reason this country has a domestic violence epidemic. Let's do something about it!nPlease share and help us make this man accountable for his actions. 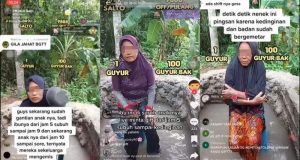 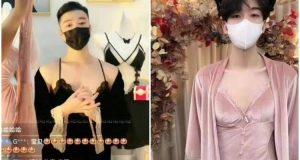