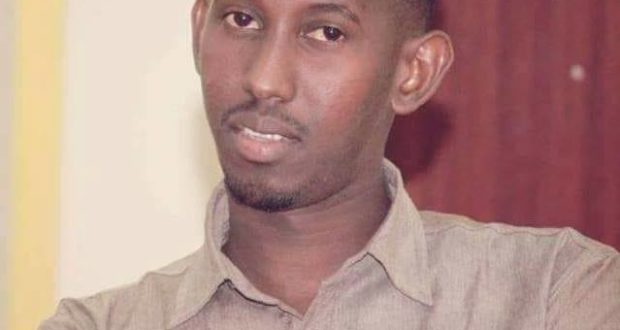 The Revival of Somalia’s Lost Hope.

Mogadishu (Himilonetwork) – After decades of chaos and civil war that led to failure to the horn of Africa’s country, Somalia is emerging as fragile nation and shaping its new face through the painful experience it had gone.

Making the difference is the day-to-day focus.

Rebuilding the entirely collapsed governmental institutions and standing the chance to gain its security maintenance, one can dare to suggest its one the way to becoming the prevailing dominant power in just few years.

But these ambitions cannot guarantee its safety. Bomb blasts and huge explosions are just part of the threats. Nevertheless, under the watchful eyes of the security forces backed by AMISOM troops, it seems it can stand on its own feet.

Having internationally recognized central government that can eliminate the roots of all-kind of corruptions – and making every ministry accountable to its actions, it sent powerful signal to international community and received warmly appreciated remarks.

The charismatic leadership of president Farmaajo – who nominated well-educated, ambitious and talented Prime Minister, Hassan Ali Kheyre, one of biggest shareholders of SomOil and Gas – is the driving force of restoring the country’s hope.

In his first days at the office, he appointed his cabinet ministers – with most of them known having the potential to work and withstand challenges the government is facing.

Security is an essential issue that needs an immediate and long-lasting resolution to achieve the citizen’s assurance. Saying is one and doing is another. The PM has numerously reiterated to seriously take security matters into account. But still we are here to witness.

The wave of the new generation’s support to their government seems to back our living hope up. They are socially and academically built up and politically aware of.

And three decades later, the country’s future rests not only in the hand of the leaders – but over the entire nation.

Not wanting to prolong, we should be united by heart and put the common before our own.

The view containing this article does not necessarily reflect our editorial policy of Himilonetwork.com 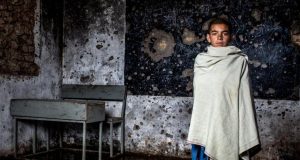 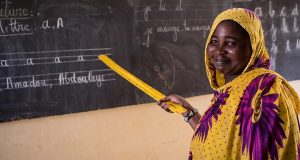 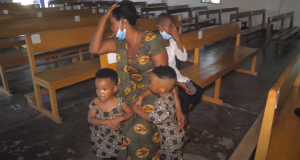